So this is time to say goodbye to 2014. Starting with Funchal...


... sunrise after departure from London... 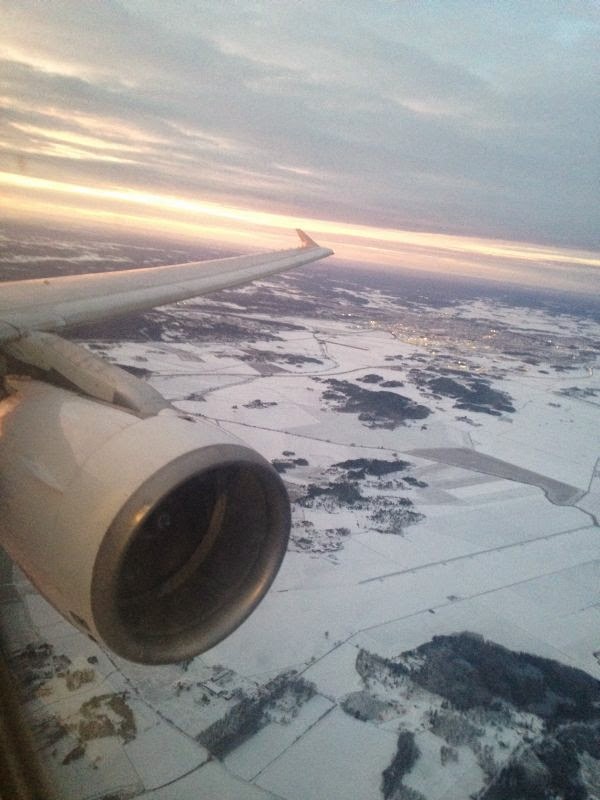 ... and turnaround at Arlanda Airport.

Paris was far from my favorite European capitals. But after all what you need is the right company and someone who knows this city very well. I was lucky enough to have a college who loved Paris and wanted to go for a walk even though our hotel is far from the center.

We started our visit at Sacré-Coeur where you can see the inside of the basilica without paying for it.


And then started our "descent" all the way down to the Boulevard de Clichy through the streets of Montmartre district.


Famous square where you can find many skillful artists... 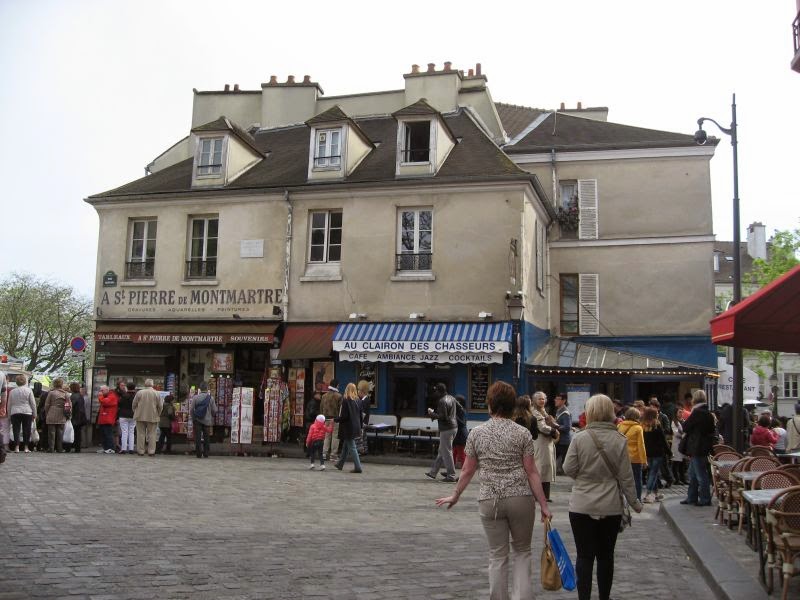 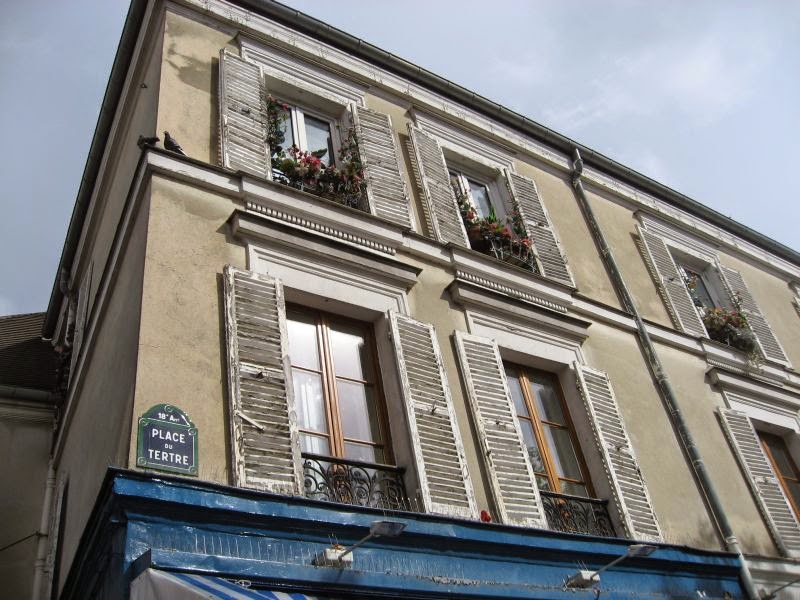 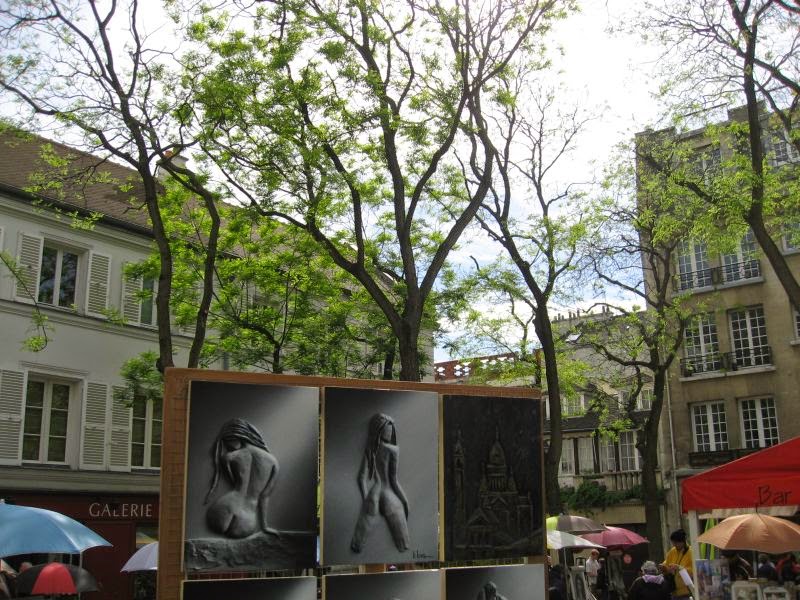 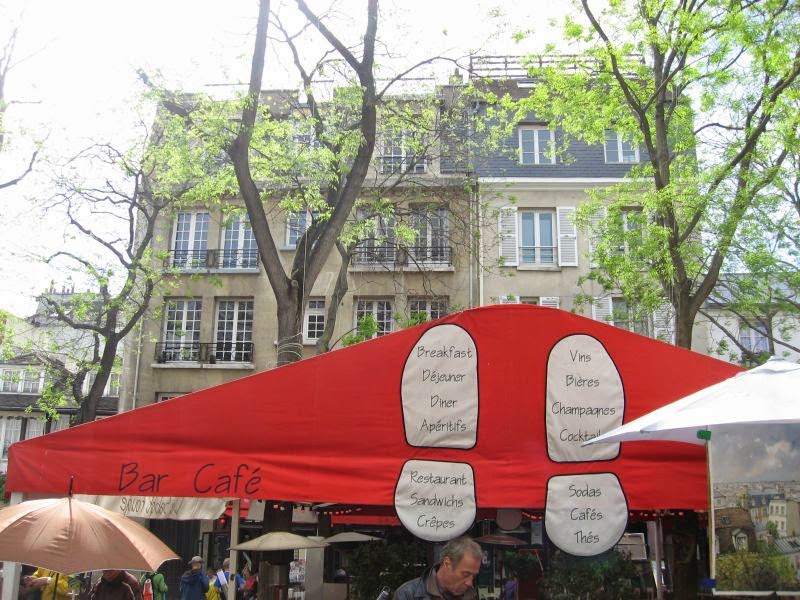 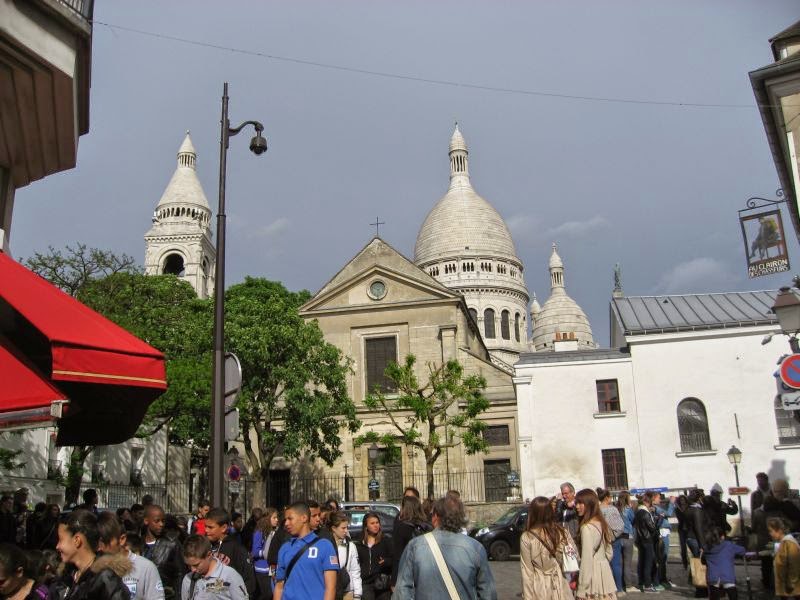 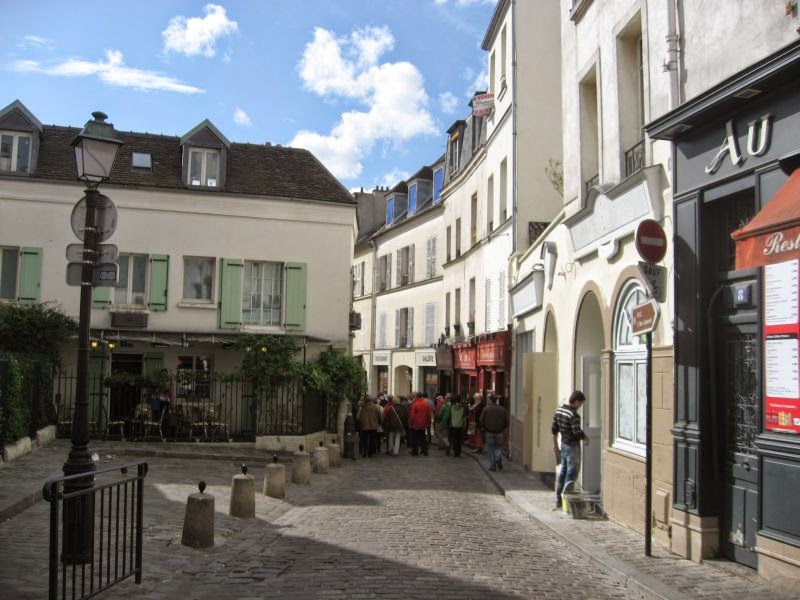 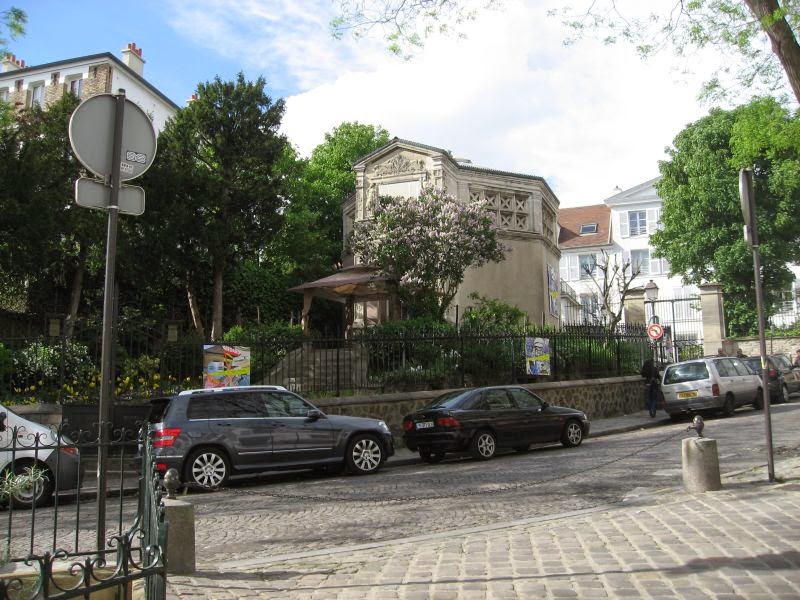 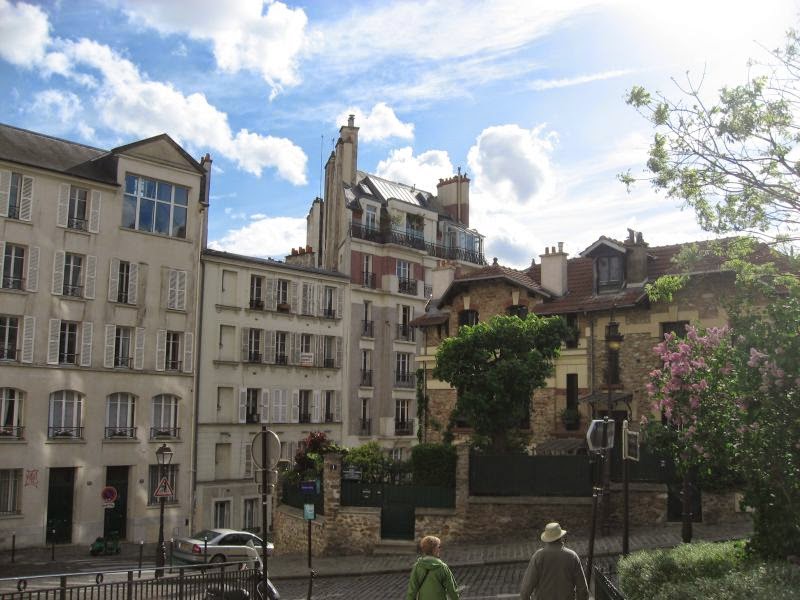 Finally we reached the Boulevard de Clichy and the very famous Moulin Rouge. 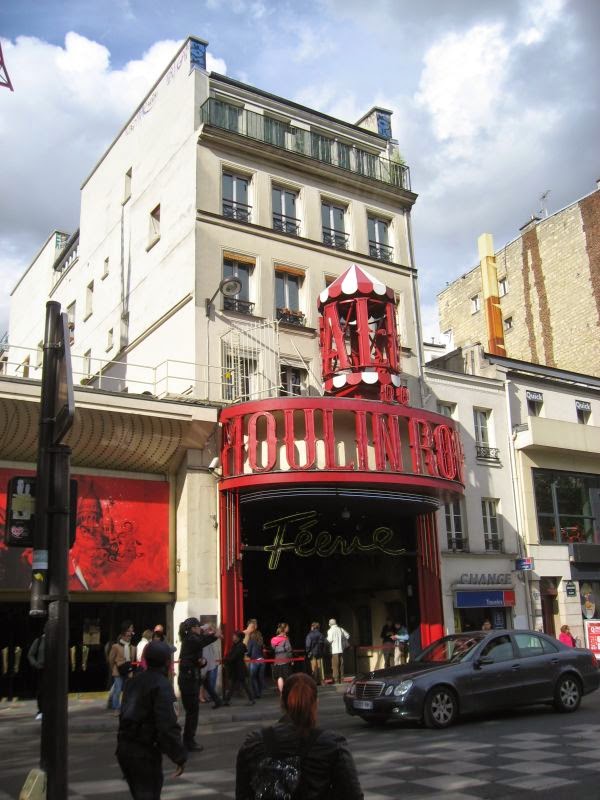 I'm still amazed with the beauty of the Palais Garnier, an opera house. 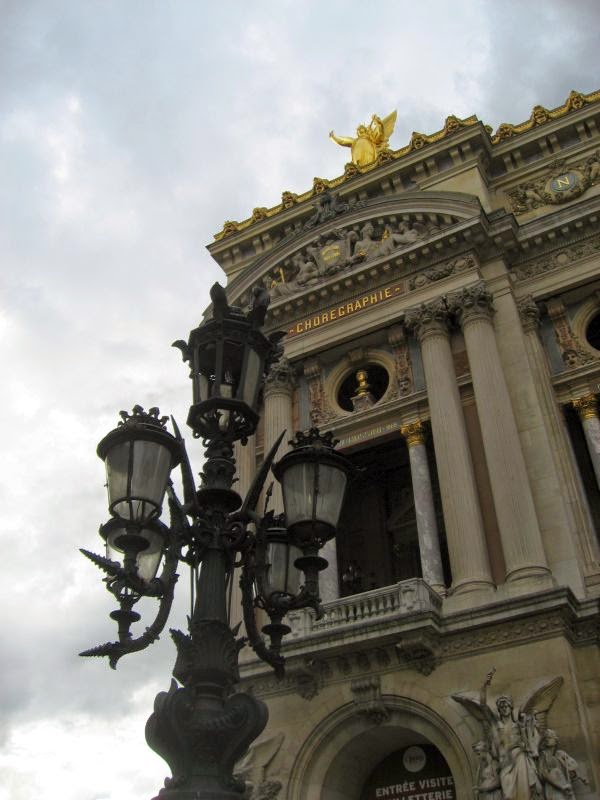 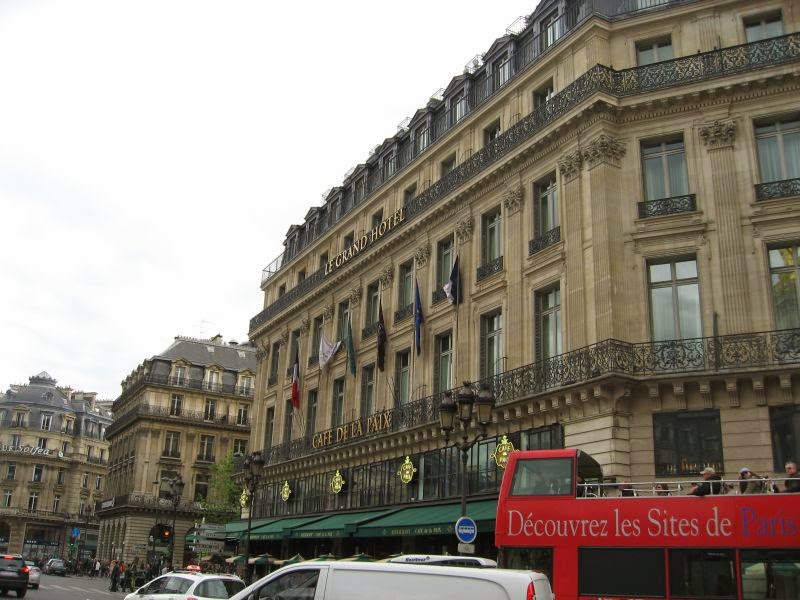 And now, the amazing Place Vendôme with a dramatic grey sky! 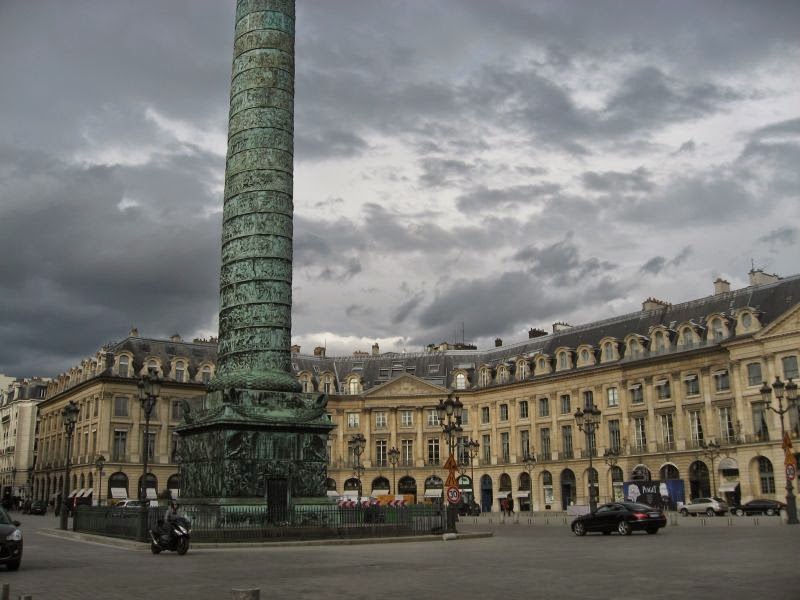 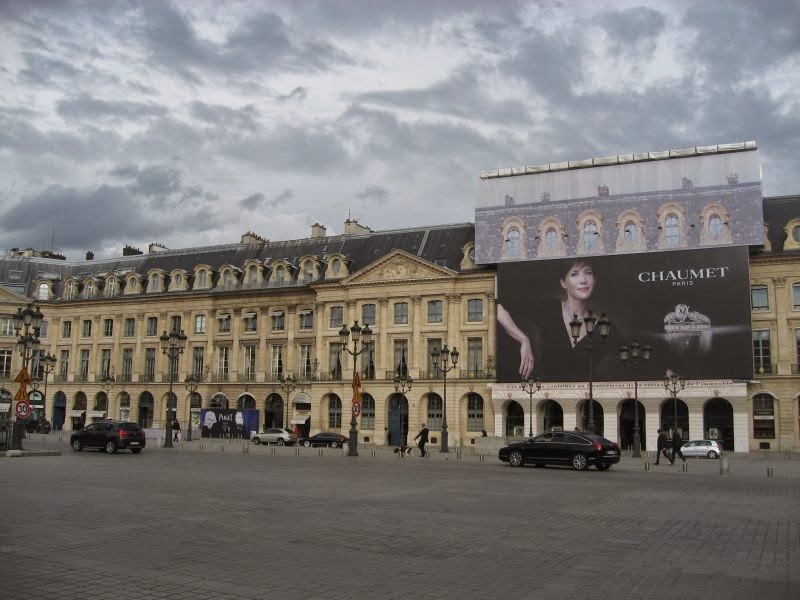 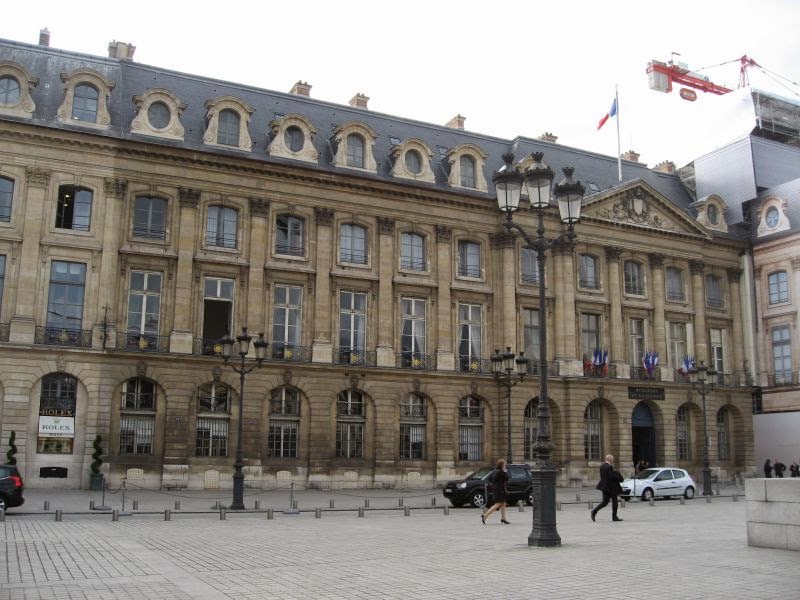 The Jardin des Tuileries is a big and beautiful garden situated between the Place de La Concorde and the Louvre museum in the 1st arrondissement of Paris. 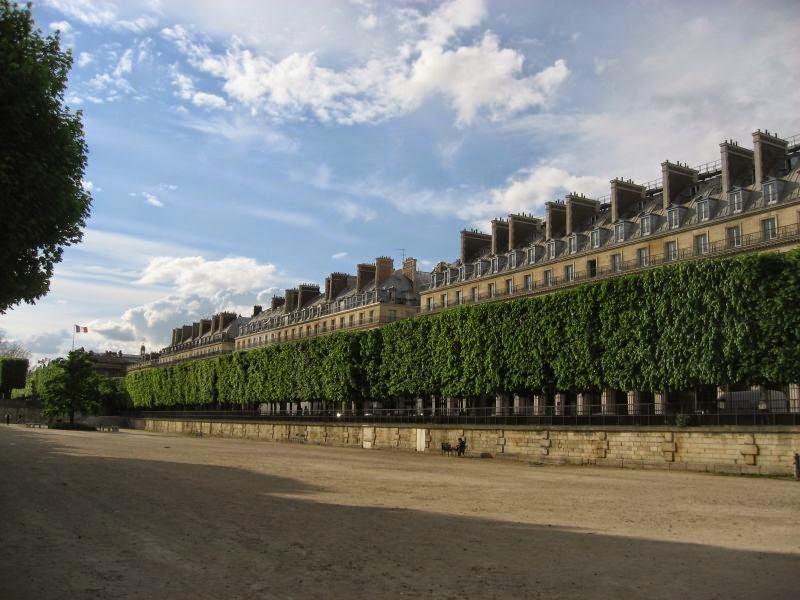 We ended our jorney at Cathédrale Notre-Dame. 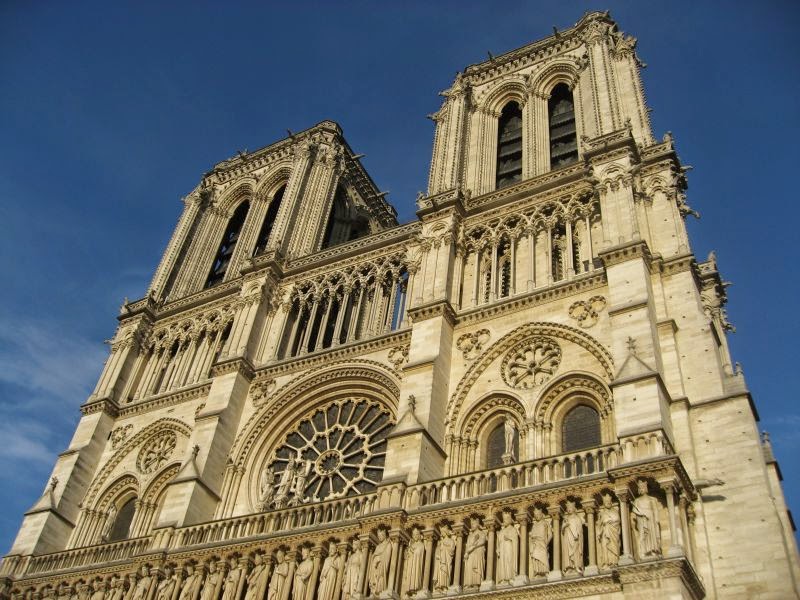 Email ThisBlogThis!Share to TwitterShare to FacebookShare to Pinterest
Etiquetas: ORY

My first time in Mozambique

My second long-haul flight in August was supposed to be a flight to Recife. But a last minute change set a new heading towards Africa. I already new Recife very well and Maputo would be a new destination for me so I was rather happy with this swap.

The second good news was that the outbound flight would be operated by the A340 with reg. nr. CS-TOB so all 4 aircraft of this type would now be part of my "logbook" either as a passenger or as an operating crew member.

The flight was almost empty due to the announced pilot's strike that made many passengers to avoid flying that day.

This was our nice hotel with its unusual apartments. 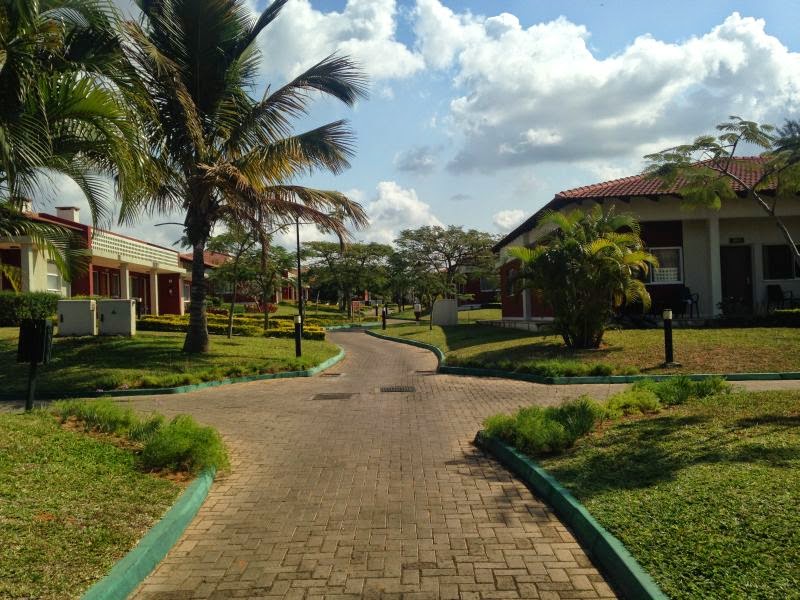 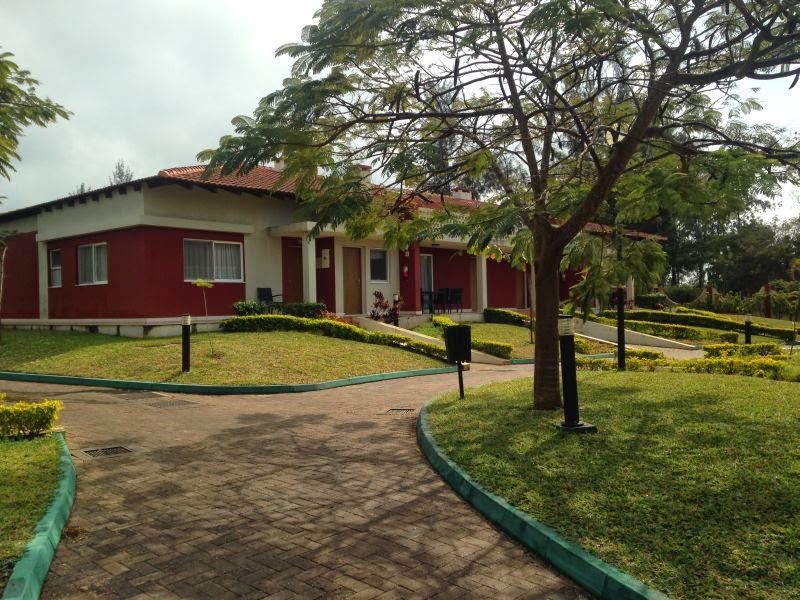 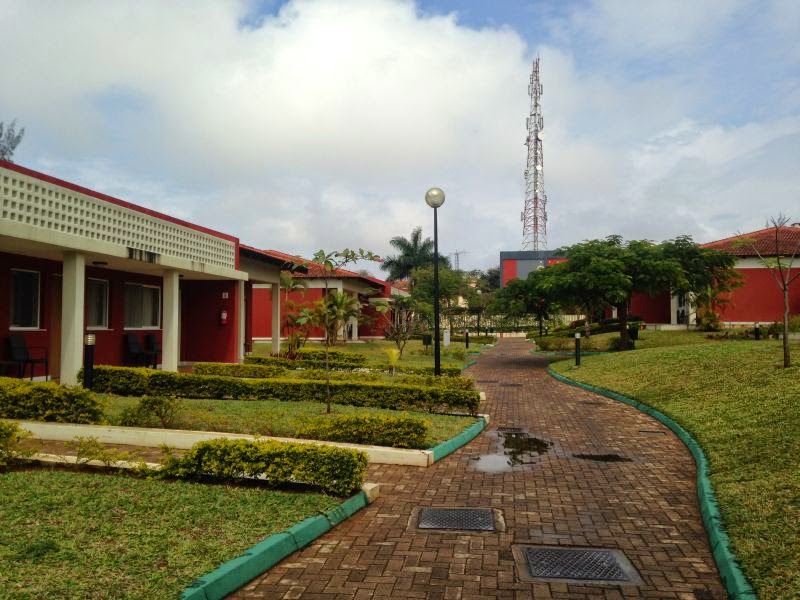 Mercado Municipal is the main market in Maputo where you can find a little bit of everything! 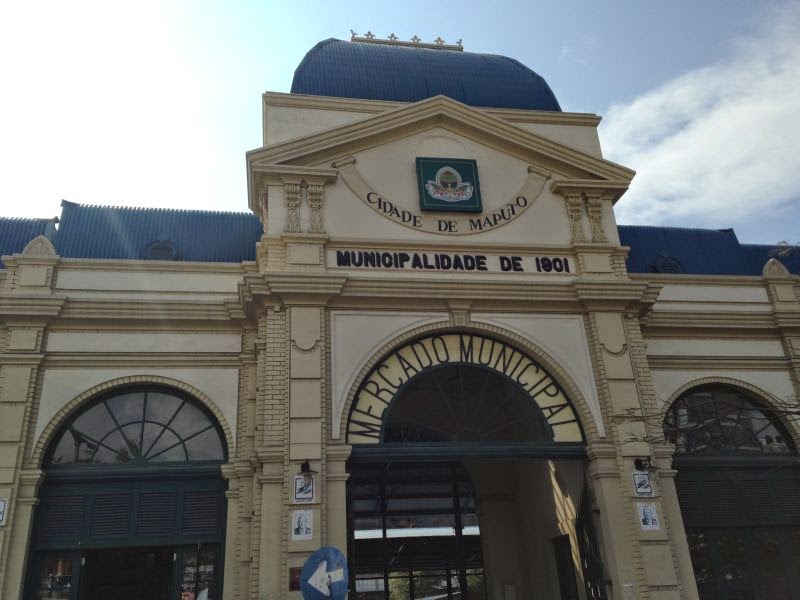 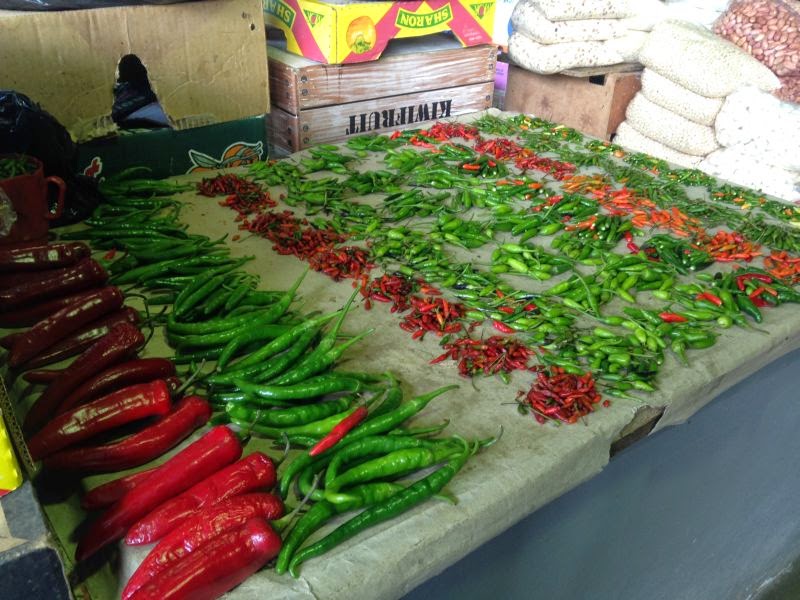 On the last day some of the crew members went to the fish market where we bought giant tiger prawns for lunch. 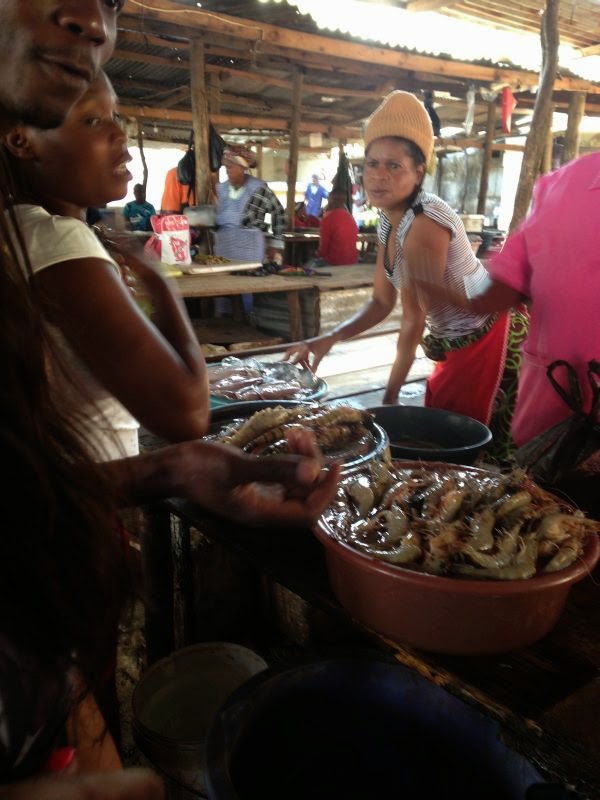 And they were so tasty!


And after the delicious lunch it was time to return to the hotel for a rest before the red-eye flight back to Lisboa.

The assigned aircraft was CS-TOK "Padre António Vieira" - an ex-Austrian. 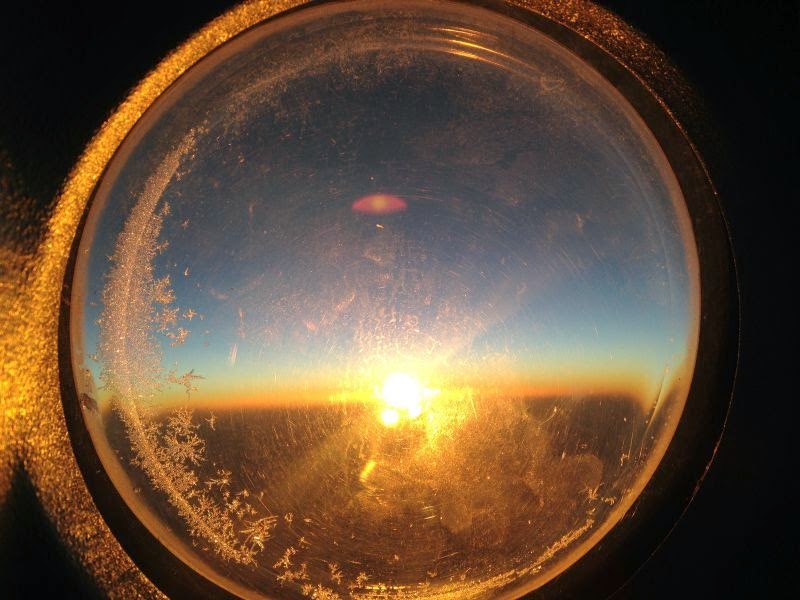 And finally at Lisboa... 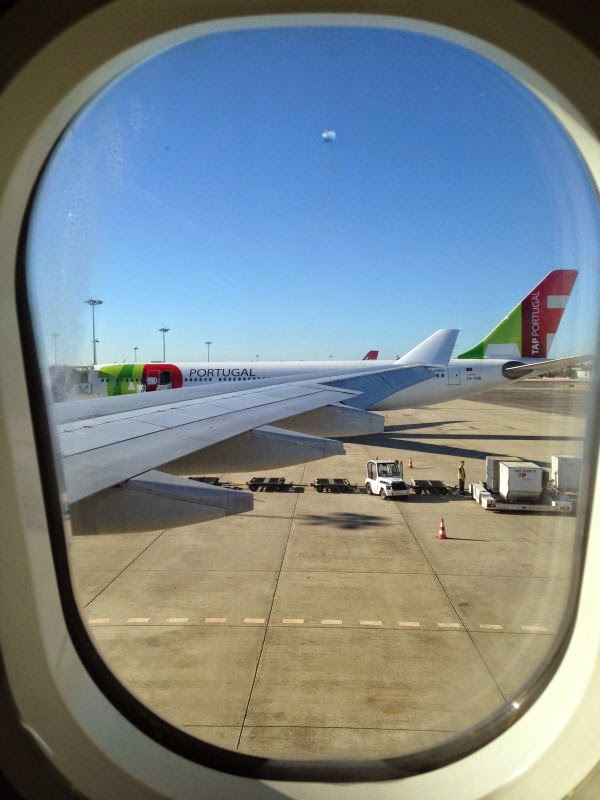 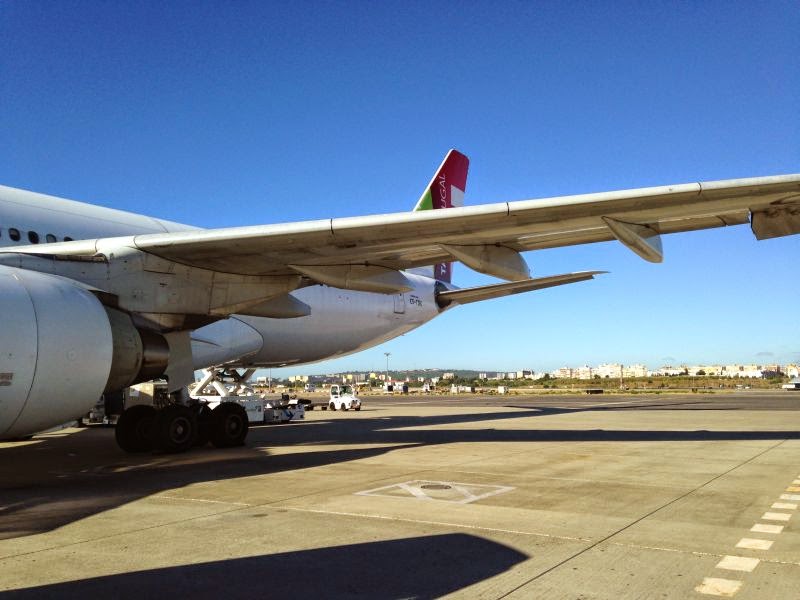 Since it was my first time here and the political situation is still not stable and there are some dangers for the tourists, I avoided taking photographs. In some way, I expected a different Maputo from what I witnessed. I always had the idea of Maputo being different from Luanda. I expected people to be more welcoming, the town to be more organized and more beautiful. But I didn't find any of these things. The town itself I found dirty and with many degraded buildings. I was also a little bit frightened to see many railings installed in the windows and balconies - at least until the fifth floor of the highest buildings - creating a feeling of insecurity. Anyway, I liked this first experience in Maputo and I would love to come back soon!
Publicada por LisbonJet em 11:56 PM No comments: