Caracas: enjoying the pool at the hotel

This was my first time flying to Venezuela. By that time we still had layovers in Caracas before the political situation worsened.

Still in Lisbon, our Airbus A330 was parked in the ramp area in front of Terminal 2, an unusual location since the T2 became a low cost terminal a few years ago.

And then we arrived at Simón Bolívar Airport in Maiquetía. 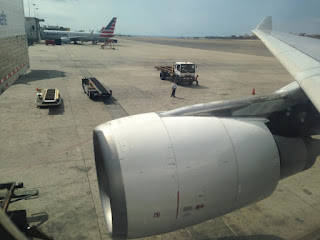 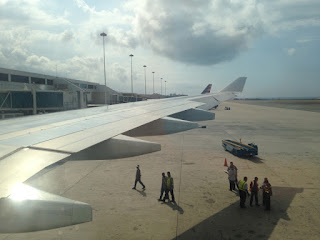 During our taxi-in to the gate I could spot several classic/vintage aircraft like the DC-9 and the Boeing 737-200. 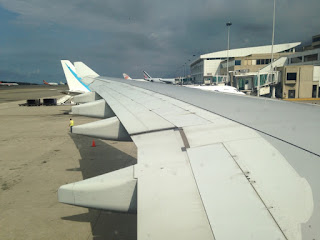 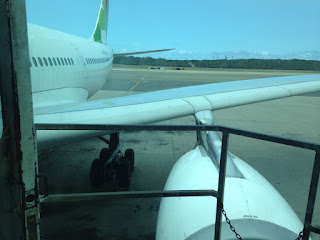 We were advised not to go beyond the hotel perimeter so my stay was basically enjoying the pool and the sun while reading a book (The Martian) and hearing to some of that noisy and vintage air traffic taking off - our hotel was was strategically located nearby the airport. 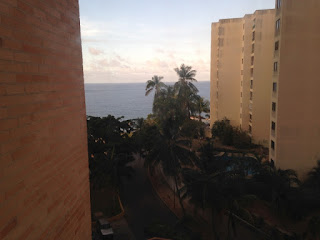 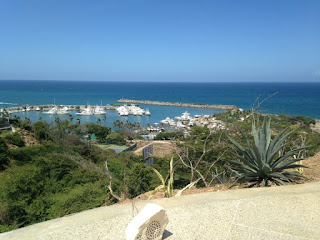 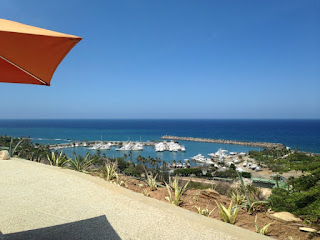 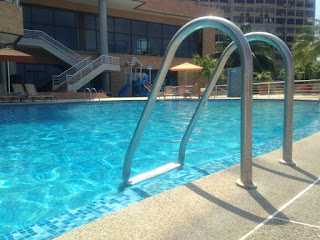 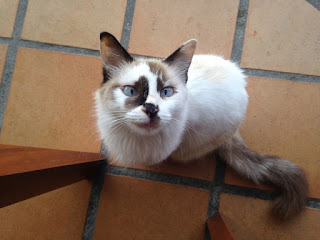 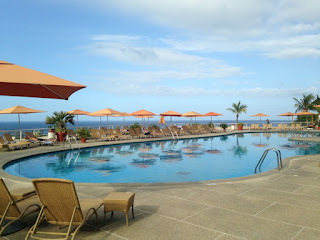 Soon it was time to return back home...

The passengers' terminal of Símon Bolívar Airport seems like it is frozen in the 70/80s. Before our departure I could spot the majestic Jumbo of Air Pullmantur (now Wamos Air) which was operating for Conviasa by that time. 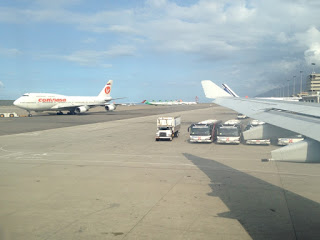 I don't know if I will ever return to Venezuela again. Our flights are now being operated by a third party airline. But if I am to go back one day to Caracas I hope things have improved in order to explore more of this city.

Email ThisBlogThis!Share to TwitterShare to FacebookShare to Pinterest
Etiquetas: CCS